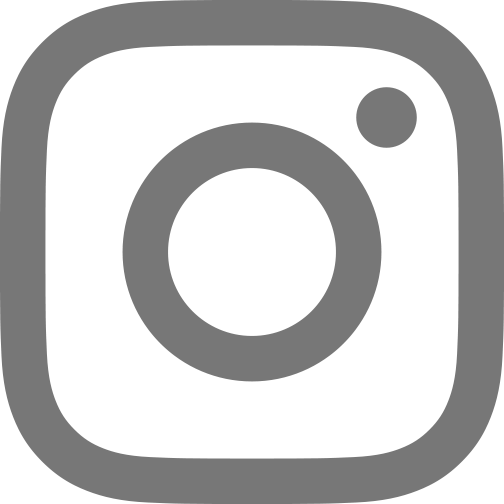 The so-called Graben (which translates as ditch or trench) looks back onto a turbulent history. In the 12th century, the Austrian knights of the ruling Babenberg dynasty kidnapped King Richard the Lionheart and asked for a sumptuous amount of money. With the ransom paid, they were able to fill a trench dating back to Roman times, thus laying the foundation of today’s most famous shopping street, the Graben.

The centuries-old trading tradition around Vianna’s Graben is alive and well to this day. Although the market stalls, which were located along Graben from the 14th century onwards, have meanwhile given way to traditional Viennese boutiques and flagship stores of international brands, Graben still provides a unique shopping experience.

Graben has always been a place for celebrations and extravaganzas. Festive parades used to take place here, and the Austrian imperial family used the magnificent street as a backdrop for lavish celebrations and religious ceremonies. The first elephant ever seen in Austria was led along Graben as part of Emperor Maximilian’s triumphal procession in 1552.

In the 18th century, Graben increasingly developed into a popular meeting place for Viennese society – due to the emerging coffeehouse culture and the notorious “Grabennymphen”, prostitutes who worked the street in the evenings. The wealthy Viennese adorned Graben with their magnificent buildings. Unfortunately, only one original building remains from this era, the Palais Bartolotti Partenfeld, built by Johann Lucas von Hildebrand.

In the 19th century, the proximity to the Hofburg and thus to the imperial family played a huge role in the redesign of Graben as a luxurious shopping street with an emphasis on service and top quality. 200 years later, it still delivers the same exquisite level of sophistication: a number of former imperial and royal purveyors to the court remain among the Graben businesses (Albin Denk, the jeweller Heldwein, Knize, the perfumery Felt, Zur Schwäbischen Jungfrau…).

Vienna’s Graben before the redesign (1973)
Today, it’s hard to imagine that, in the 19th century, Graben was one of Vienna’s busiest streets. But until forty years ago, cars and carriages crowded this thoroughfare. After a test at Christmas in 1971, Graben finally became Vienna’s first official pedestrian area in 1973 and has since become a symbol of Viennese shopping street culture.

As part of the Golden U – consisting of Kärntner Straße, Graben and Kohlmarkt – the street is not just the geographical centre of the city, but also THE SHOPPING HOTSPOT of Vienna.

Graben is immensely rich in history and can look forward to an exciting future. Come here to experience history and tradition entwined with the dynamic lifestyle of today.

Embark on a genuinely special pleasure trip – we, the Graben merchants, are looking forward to accompanying you.